Water. A great resource to be looked after. 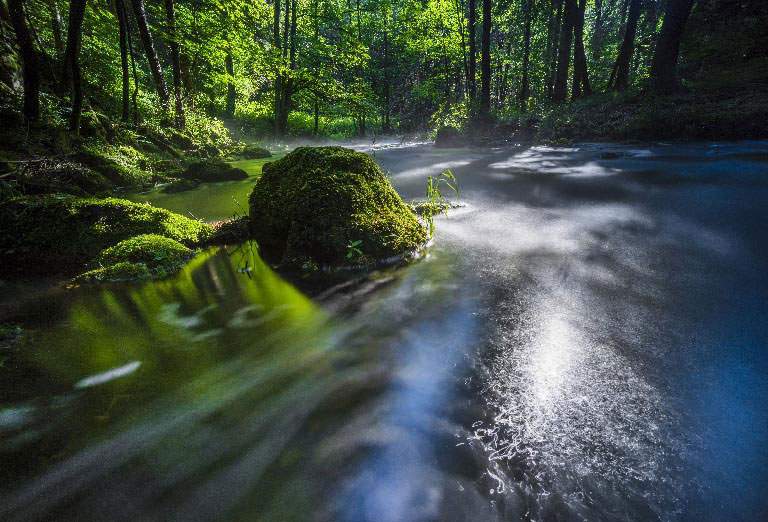 Drinking water. A resource for the few.
According to the World Health Organization and Unicef, more than one billion people do not have access to drinking water, and double that number have no toilet facilities in their homes. This is without counting the climate changes that are leading to increased drought in some regions, resulting in the migration of entire populations, and to the loss of water infrastructure caused by extreme weather events. In both cases, the issues have severe repercussions in terms of hygiene and sanitation, and even survival, for many populations.

An increasingly difficult future.
According to data from the World Resources Institute (WRI), if serious solutions to water resource management issues are not implemented, by 2040, 33 countries will have extremely high water stress. Of these, as many as 14 are in the Middle East, where devastating conflicts are already happening, and they could intensify precisely because of the scarcity of this indispensable resource. Already today in Sub-Saharan Africa, many people have to travel for miles every day to get drinking water. The WRI study shows that water resources will also become an issue for some European countries, such as Spain or Southern Italy, and for some countries outside of Europe (one only has to think of the water crisis that has been unfolding in the rich State of California over the last few years).
Precisely for this reason, among the 17 Objectives of the 2030 Agenda for Sustainable Development (SDGs) of the United Nations, the sixth is: “Clean water and sanitation“.

Let’s build a sustainable future together.

We are engaged every day. Our growth strategy is in full harmony with “building an inclusive, sustainable and resilient future for the population and for the Planet”, a goal which the United Nations Organization (UN) pursues through the 17 Sustainable Development Goals included in the 2030 Agenda. Together with the thirteenth (Climate Action) and the fifteenth goal (Life on Earth), the sixth goal is particularly important for us, aiming to guarantee water and sanitation for all.

Sofidel and Wateraid. A virtuous partnership.

This is the context of Sofidel’s partnership with WaterAid, a non-governmental organization based in the United Kingdom, whose mission is to guarantee access to safe water and sanitation in some of the poorest communities in the world.
We are also committed to raising our stakeholders’ awareness on these issues and supporting projects aimed at ensuring access to water, services and better sanitation levels in developing countries.