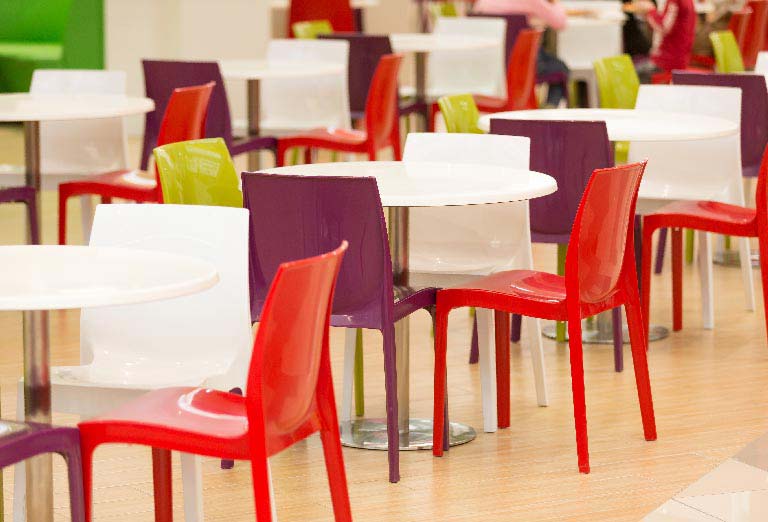 Although it may be one of the most widespread materials in the world, in reality it is a relatively recent invention. The first plastic manufacture dates back to the second half of the 19th century, but it was only after the Second World War that its development began to permeate every aspect of our lives: from attempts to find a cheaper material for billiard balls, initially made of ivory, to moplen made by Italian Nobel prize winner Giulio Natta.

Plastic is a polymer with unique characteristics, which can take any shape you desire and keep that shape like no other material. It is found in the clothes we wear, in the homes we live in and in the cars we travel in. The list is endless.

The other side of plastic.
The first critical factor is that plastic is everywhere and it is difficult to replace. The second is that it is almost indestructible. Objects deteriorate, but plastic remains because most polymers only biodegrade over the course of thousands of years, accumulating in the meantime in the oceans and seas, where plastic arrives through rivers.

The phenomenon not only affects high-density areas: on the island of Henderson in the Pitcairn group in the South Pacific Ocean (where the mutineers of the Bounty landed), the presence of 37.7 million pieces of plastic waste has been detected, giving a total estimated weight of 17.6 tonnes.

Solutions in the field.
Plastic is resistant to both landfill and incineration. There are only two possible solutions: recycling (the ductility of the material allows multiple reuses) and the use of bioplastic materials, obtained from renewable raw materials, biodegradable within a few months and recyclable. These materials do not, however, have the chemical and physical characteristics to cover the entire range of polymers: prosthetic materials used in surgery, for example, are excluded.

Responsible consumption and new packaging.
The best response is therefore to reduce production, which can only happen through a drastic reduction in demand. The role of consumers is fundamental: from preferring non-plastic products to looking for products with glass, paper and wood packaging. Change also comes from small daily choices.