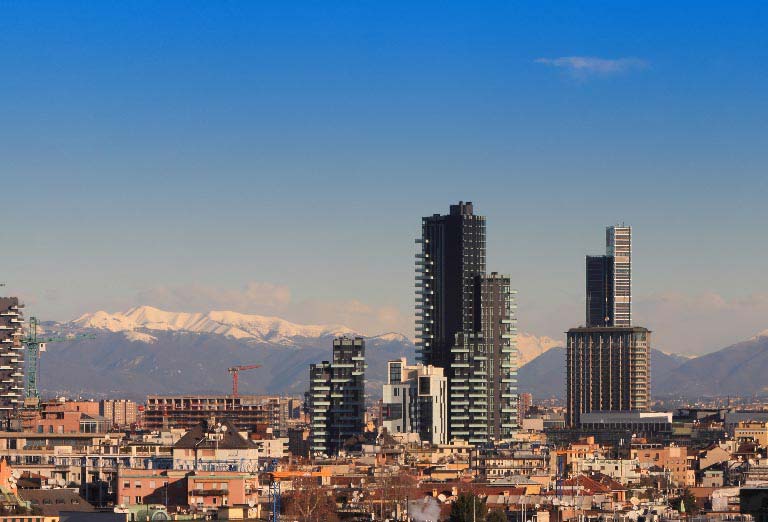 The European directive banning disposable plastic objects such as cutlery, glasses and straws will officially come into force in 2021. In agreement with Legambiente (an environmentalist association in Italy) and Confcommercio (Italy’s General Confederation of Enterprises, Professions and Self-Employment), the Municipality of Milan has decided to get ahead of the times and, in February this year, launched the Milano Plastic Free initiative. Starting with two neighbourhoods: Isola (venue for Milanese nightlife) and Niguarda (historical working-class district). The idea is a city conquest, with new virtuous behaviour starting in some areas that will hopefully be freed of disposable plastic well before 2021.

A commitment and collaboration network.
The project starts with the involvement of businesses: initially there will be 54 bars and restaurants and 147 shops in the neighbourhood, 201 activities in total, thanks to an awareness campaign and the support of Confcommercio. Legambiente volunteers will visit shops in the two districts and provide useful information on alternative products to plastic plates, glasses, cutlery and straws, offering themselves as real consultants to identify, together with business owners, the most suitable solution according to the type of business.

From supply dispensers to demand influencers.
Informative material will also be left in shops for customers to use, but the real heart of the initiative will be the behaviour of business owners, who can become demand influencers rather than supply dispensers. The city plans to gradually extend the initiative out to the whole city, but business owners from other districts can already join straight away and start displaying the Milan Plastic Free logo in their shop windows. Responsible consumption increasingly needs responsible trade.